How posting a photo promoting your feelings or political affiliation can hurt or destroy your business. This is a perfect example during the Stop The Steal event where a Photo was posted by Mark Hastings, Founder of BarProducts.com shortly there after the cancel culture came for Mark and his Tampa Bay, Florida based business. 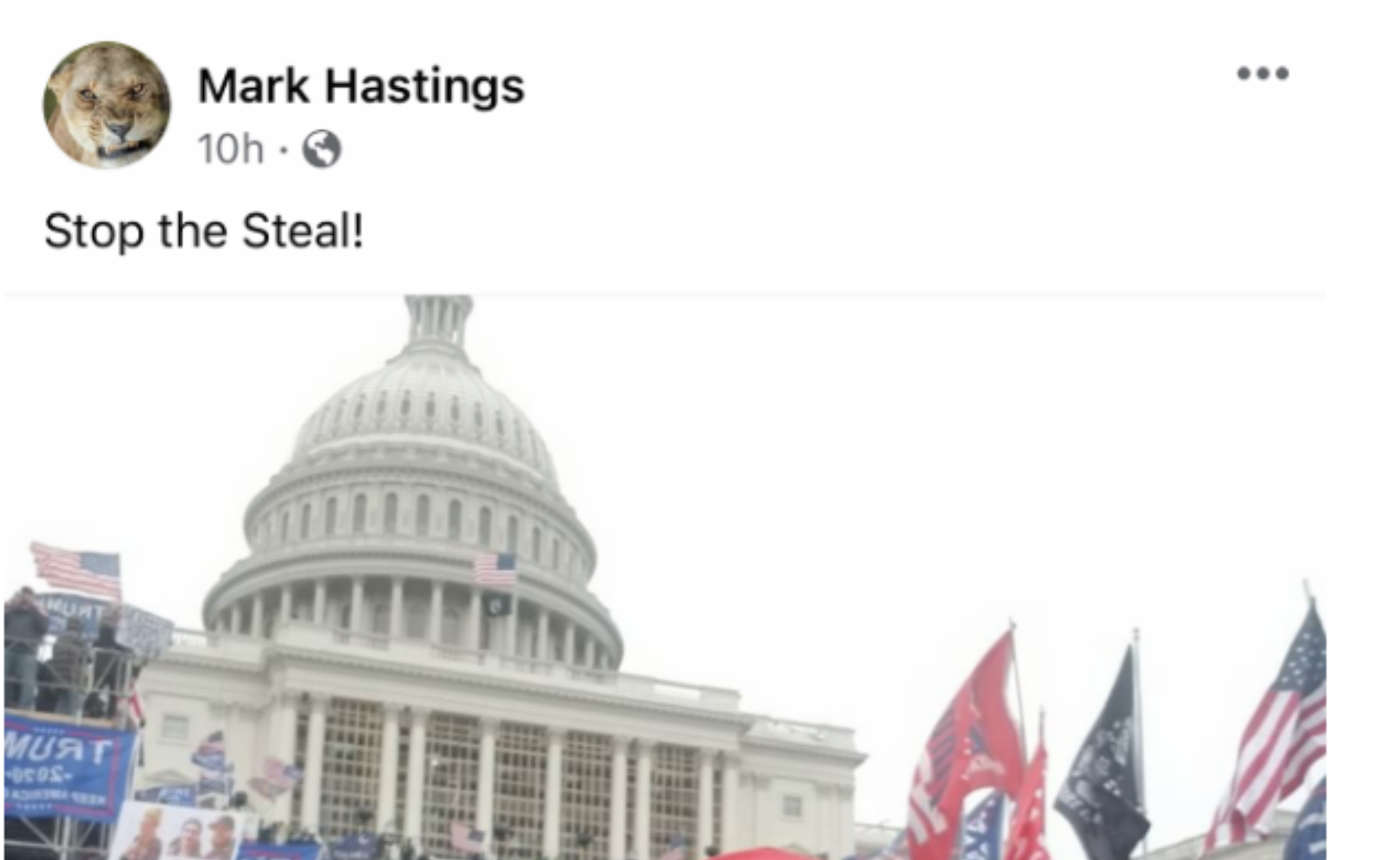 Our nation was founded under the motto of E Pluribus Unum, or Out Of Many, One. These days, unity seems to be in very short supply except rhetorically speaking. It is hard to see when, if ever, it will return in concrete actions as well as empty phrases. It is becoming increasingly fashionable to automatically reject people on the basis of whatever label gets attached to their name, rightly or wrongly.

It used to be okay to do business with those who didn’t think exactly as you did. Society was able to compartmentalize one’s personal philosophical or religious beliefs without letting them bleed over into everyday commercial activities. You could buy groceries from a Republican’s market or get your oil changed at a Democrat’s garage without incurring any spiritual guilt by association.

That is no longer the case. Both sides are increasingly resorting to imperative boycotts of those who dare to think differently. Not surprisingly though, they do not even use the same term to define these activities. One side refers to Cancel Culture, while the other side talks about Get Woke, Go Broke. Both of them, however, are turning with rising savagery against their fellow Americans.

A recent case in point may be that of BarProducts.com founder and CEO Mark Hastings, who had the temerity to show up in Washington on January 6th to express his support for President Trump. His crime, if such it may be called, was to listen to a speech, take a quick selfie for his friends to enjoy, and then go home to Florida as it is believed he did not storm the capitol building.

The reaction could not have been more strident if he had been Stonewall Jackson camped outside the District line. Even if he did not realize it before, he quickly saw how supporting one side can hurt your business. Apologies were demanded and quickly dismissed as being not sincere or sufficiently abject. Partisans from the other side indignantly canceled orders, demanded his resignation, and undoubtedly issued many more personal threats. All of this over one weekend tourist trip to Washington D.C.

One might assume that keeping a low profile in such tumultuous times might be the obvious solution for people who need to function in the public eye, but is this going to satisfy the true believers of either mob? Silence equals complicity to the outraged among us. Standing amidst the ruins of the Twin Towers, President George W. Bush enunciated this doctrine to perfection:

“You’re with us or you’re with the terrorists.” That is what we are becoming as a society warring against itself. Many businessmen are now being obliged to tally up who their customers are and weigh the risks of losing the business of this faction over the consequences of permanently offending the other group. More than likely, the man caught in the middle doesn’t agree with either side. He does, however, have a family to feed and house, employees to keep on the job, and taxes to pay.

Forced to sign papers he doesn’t fully agree with and shout slogans he finds at least somewhat objectionable, he is nevertheless going to keep his eyes on the real prize. Ride the storm out and hope for better days to come.

Let’s have unity and let Profile Defenders help delete you from the internet when you get caught up in a mess like Mark has.

Your message is successfully sent...